Sorry but the order book is full for the next few weeks, will be back taking new orders in March - Jaime 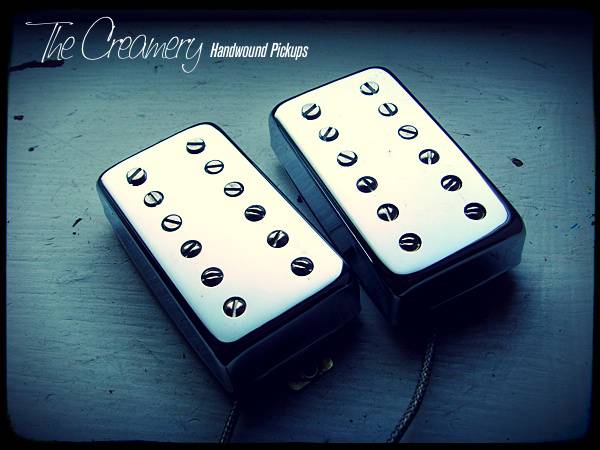 You can read more about the Custom '13 pickups here